Email us your non-profit bulletins to 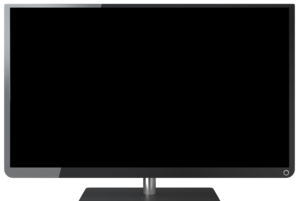 BOSTON — As more and more Massachusetts residents cut the cord and turn to streaming video services instead of cable TV, a Dedham representative has filed a bill to charge a fee on streaming services like Netflix and Hulu to support community access stations.

The money collected would be split between the state’s general fund (20%), cities and towns (40%), and local access cable TV stations (40%).

“This legislation is a much-needed update to the way consumers receive digital entertainment streaming services. Multimillion-dollar media companies are using our public rights of way to deliver their product, yet are not paying their fair share for that use,” McMurtry said. “Fees charged to traditional cable providers support our local community media centers, which are an important resource to local public, educational and government news and information. As consumers are offered alternative streaming methods we need to modernize our law to assure that community media centers are supported.”

The bill, which has not yet been referred to a committee, was quick to attract attention and support from other lawmakers. As of Thursday afternoon, a bipartisan group of 85 legislators had signed onto McMurtry’s bill as co-sponsors.

McMurtry and supporters say the bill would “create parity” between cable providers, which currently pay some revenue back to cities and towns for local programming, and streaming services. MassAccess said that most local access TV stations “are seeing declining revenue from cable franchise fees for the first time in their histories” as consumers move away from cable TV in favor of streaming options.

There were 2,193,384 cable TV subscriptions in Massachusetts in 2013, but by 2018 cable subscriptions had dropped off by almost 7 percent, falling to just more than 2 million total subscribers, according to data from the state’s Department of Telecommunications and Cable.

MassAccess said streaming providers rely on local infrastructure to sell their product to millions of Massachusetts residents, “yet pay nothing to use that infrastructure.” The group said McMurtry’s bill seeks to hold streaming services to similar rules and regulations as traditional cable providers.

“For decades, the funding provided by cable companies has helped provide funding to support vital programs at the municipal level, including community media centers and PEG [public, educational and government] channels,” Melinda Garfield, president of MassAccess, said. “Community Media centers and PEG channels serve the community, they are an important and vital resource that we need to protect. These new streaming services should be held to the same standards, accept the same responsibilities, and make the same contributions as cable companies.”

DONATIONS ARE WELCOMED AND TAX DEDUCTIBLE as we are a 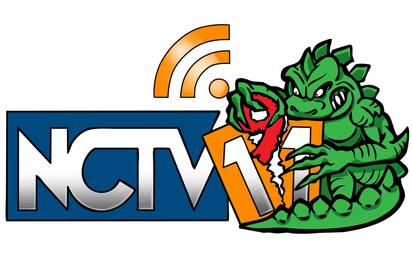 About The Valley
Town Meetings
Click here for LIVE STREAM

"The only choice for truly locally produced TV programming and information without censorship or gavels."

Send check or money order to